Revolutionary in the way the trainee, in the role of a squad leader, cannot fire a weapon himself, the user instead directs his virtual squad with fire and maneuver commands. Developed in cooperation with the US Army Research, Development and Engineering Command (RDECOM), the USC Institute for Creative Technologies (ICT), Pandemic Studios and Sony Imageworks.

Be compelling enough that Soldiers will play voluntarily during personal time.

Competing needs - Must be a compelling commercial game on its own, while also meeting US Army training and simulation requirements. 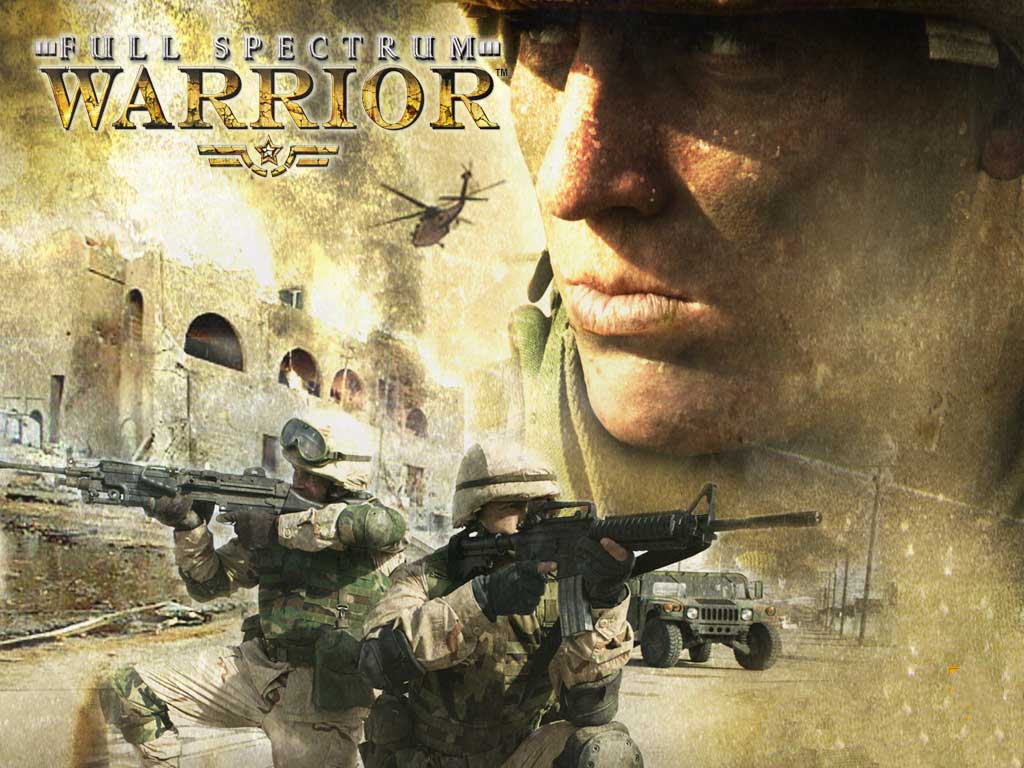 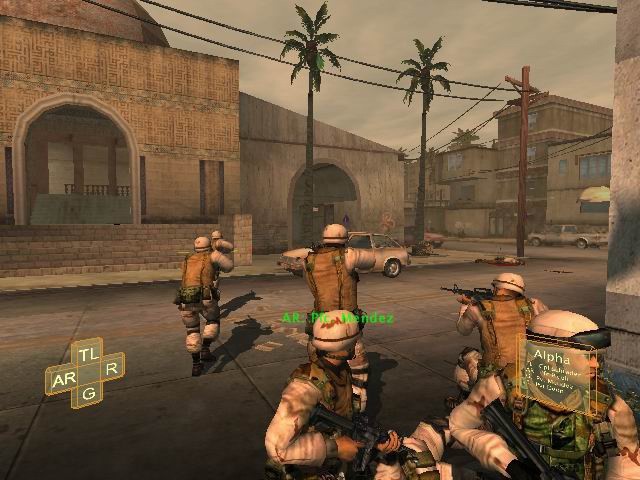 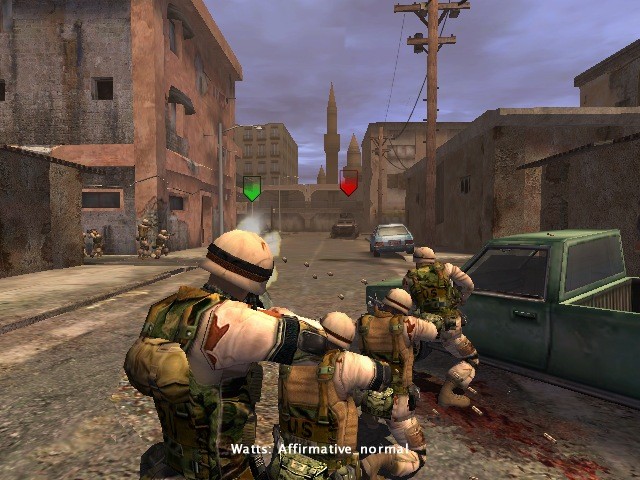 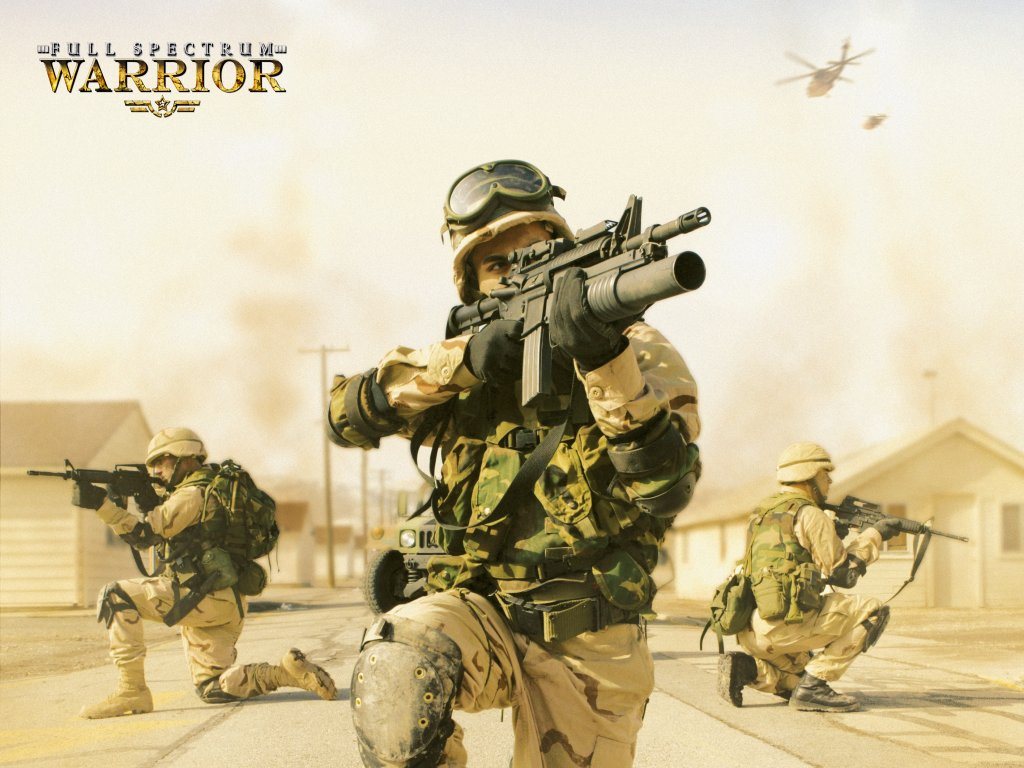