In Orson Scott Card’s science fiction novel Ender’s Game, the eponymous Ender Wiggin unknowingly fights a real war by playing a simulation. His orders in the “game” are transmitted to actual combatants who carry them out in a battle to the death against an alien enemy. Presented with a game using real-time data from the battlefield, Ender is free to play his best strategies and win.

I first became aware of Ender’s Game when I was part of a DARPA study group. We explored how massively-multiplayer online game populations could interact with and influence political and military decision making – crowdsourcing Ender’s Game, so to speak.

Modern militaries around the globe have used games to teach decision making, practice command skills, and test hypothetical scenarios since the early 19th century. My own experience creating game-based learning simulations for the Department of Defense is a continuation of that practice.

But there’s no need to restrict these tools to the military theory. Strategy games help players understand the context and potential outcomes of their decisions, particularly in complex, dangerous, or expensive matters.

Mistakes in business can be extraordinarily costly, with vast amounts of money and lives (or at least livelihood) on the line.

Is it possible to create a real Ender’s Game for a board of directors?

Real-time data collection is giving business operators access to more and richer information than ever before. The very volume of data creates its own complexities in deciphering it. Data must be analyzed, synthesized, and summarized in order to be actionable by decision makers.

Strategy games simplify information in order to present meaningful and understandable choices for players. This distillation of complex concepts into a framework of rules makes games useful for teaching difficult concepts. Chess, for example, is highly abstract, but still captures the essence of maneuvering a pre-gunpowder army on an open plain with pre-radio command and control limitations.

Business is a popular theme for games, going back to the beginning of the 20th century. Pioneering edtech game designer Lizzie Magie created Monopoly as a teaching tool for economic theory, but over 100 years later it’s still a common household family game. (Not a good one, in my opinion, but that’s a different matter.)

These business games vary by theme and complexity. Where Acquire is a relatively simple investment strategy game, others are highly complex decision making exercises.

Food Chain Magnate is a resource management game where players attempt to build the most financially successful fast food restaurant chain. In Kanban, named for Taiichi Ohno’s Toyota Production System, players manage workflows in a just-in-time automotive manufacturing environment.Be warned: neither of these board games is for the faint of heart!

Be warned: neither of these board games is for the faint of heart!

Video games have a long tradition of simulating business operations as well.

Rollercoaster Tycoon is a classic of business and construction gaming. Players take on the role of theme park operators and manage the layout, construction, and operation of their park. Players build rides, food stands, bathrooms, and more as they try to attract and cater to the needs of guests. Keeping the guests happy and the park financially solvent are clear measures of success.

Like board games, business simulation video games run the gamut of themes. As their names suggest, in Two Point Hospital and Farming Simulator players manage a hospital or farm respectively.

But the business world is continually changing.

While board games and video games can be used to teach or simulate certain aspects of managing a business, they all share the same limitation – they’re designed and built around static data models. Assumptions about costs, values, and markets built into the game model don’t change after the game hits the shelf.

From a game design perspective, of course, it’s much easier to create a simulation based on a static (potentially heavily abstracted) data model. Similarly, from a production standpoint, creating a dynamic data model that can be updated is much more expensive to produce and test.

There’s also not a significant demand from players for such a feature, so there’s no incentive to spend the financial and personnel resources developing it.

These games still have educational as well as entertainment value, but static data sets restrict them to instructional use. And even if those data sets can be updated periodically, through patches or content expansions, the “freshness date” of that information is of questionable real-world value.

Is that real-time data available?

Short answer: yes. The data is there – a veritable fire hose of information. Understanding that data is another matter. 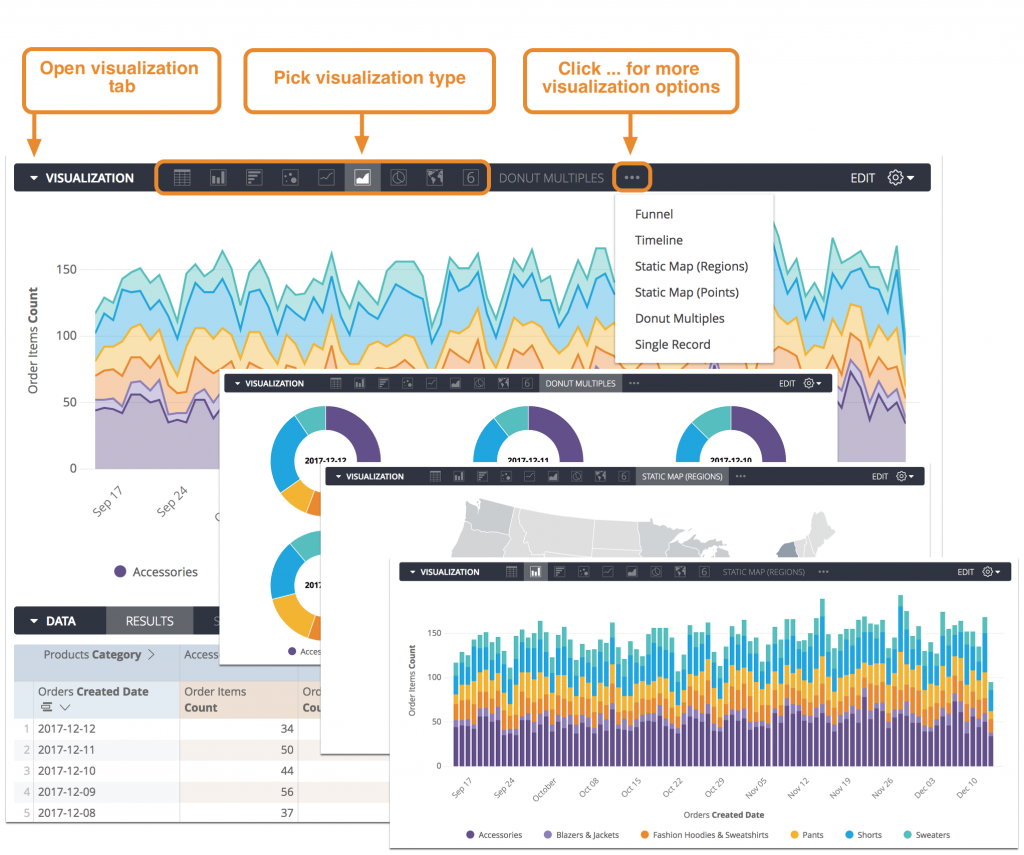 That’s a good step, but what if we take that further?

What if we could update our game model with real-time data?

Games are essentially products of very specific user experience design. Games are designed for accessibility and playability – the ease at which a player, given sufficient familiarity with the game, can make informed decisions.

Strategy games are designed to enable players to make decisions and see the outcomes of those choices subject to situational variables (“input randomness”) and uncertain results (“output randomness”).

Bringing real-time data into the game model increases the value and validity of the game for actual decision making exponentially.

Outcomes of player decisions more accurately reflect the “ground truth” of what’s happening because it’s based on data from now, not six months or even six days ago.

And those outcomes based on real-time data can be simulated much faster than real-time. Different choices can be gamed and the results calculated before an actual real-world decision need be made.

As results play out in the real world, they can be compared to the expected game results. Differences in the outcomes (game vs. real world) become refinement points for the game model. The more it’s used, the more predictive the model becomes.

Business games should evolve from the abstract educational tools they currently are to a primary real-world interface for decision making. The tools are all here. We just need to put them together properly.

Is your business competitor already gaming all the possible outcomes?

Stay in touch with my newsletter. No more than once a week, no spam.